‘It’s cooler to hang Lennon’s guitar than a Picasso’: pop culture wins out at auctions

Is celebrity merchandise the new Monet? Auction houses are in flux, with more and more pop culture items being sold under the hammer for six and seven-figure sums.

Last month, Julien’s Auctions in Beverly Hills hosted a three-day auction of Janet Jackson’s personal belongings, including some of her most iconic stage outfits. Buyers included Kim Kardashian, who snagged Jackson’s outfit from the music video for her 1993 classic If for $25,000 (£18,000) and, on Instagram, said she was “such a fan” of the singer.

“A collector recently told me: ‘It’s cooler to hang John Lennon’s guitar on my wall than a Monet or Picasso,’” says Darren Julien, the owner of Julien’s, the only auction house that trades exclusively in celebrity items, explaining how 20th-century pop culture artefacts have become the new classic paintings, thanks to a generation of monied millennials.

Kurt Cobain wearing the cardigan that sold for $334,000 in 2019 during Nirvana’s MTV Unplugged performance.

Although Christie’s started its rock and pop memorabilia section in the 80s, Julien’s, which began in 2003, was the first auction house to deal exclusively in pop culture items. Early auctions included the dress in which Marilyn Monroe sang Happy Birthday to President John F Kennedy (sold for $4.8m in 2016) and the moss-green cardigan Kurt Cobain wore for Nirvana’s MTV Unplugged performance (sold once in 2015 for $140,800 and again in 2019 for $334,000). The Unplugged guitar went for more last year. 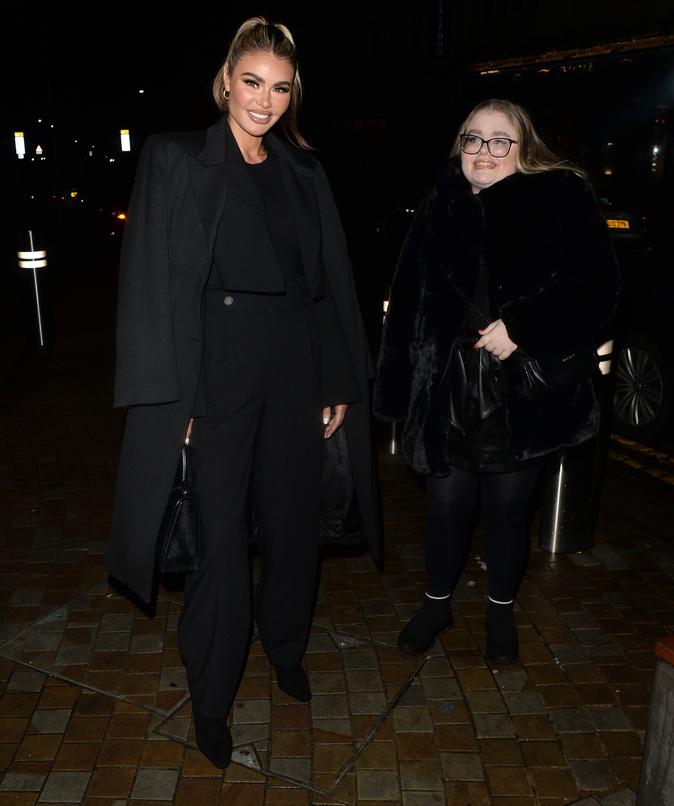 Julien says that the shift from antiques and classic portraits to memorabilia was a long time coming. “When I started working with Sotheby’s in 1999, collectibles was almost looked down upon as something for fans only,” he says. “Its been slowly shifting.”

There has also been a rise in auctions of items still owned by the relevant celebrities, as opposed to property from fan collections. So items under the hammer may well owe their cachet to celebrities who are still alive and performing. “I remember, when I was trying to talk Cher into doing the auction nearly 15 years ago, she said: ‘[But] I’m not dead,’” Julien recalls.

“[Those auctions] showed celebrities and this market that you don’t have to be dead to have a successful auction of your belongings,” he says, mentioning a Barbra Streisand auction in 2009. “We’ve noticed that items are still selling for big money, even though the celebrity is still alive.”

The house went on to have similar auctions for Ringo Starr, Nancy Sinatra and Bette Midler. Julien says that hosting auctions for top celebrities makes it easier for others to jump in and have one themselves.

“Janet Jackson was one of the most difficult people to talk into an auction because she’s so private,” he says. “Even Janet was surprised at the results and she really got into the process of not only creating an amazing video for her fans to see in her box set but surprising the fans on the day of her birthday, coming on the screens in the auction room to thank them for attending.”

In January, Julien’s auctioned seven outfits from K-pop boyband BTS. The costumes from their 2020 video for Dynamite sold for $162,500, far above the $40,000 estimate. Does Julien think selling off items by relatively new pop culture figures is the future trend? “Yes, especially if it’s a band or someone as hugely popular as BTS,” he says. “If you take a set of outfits that are worth $2,000 and put them on BTS, have them perform in them in a music video and then the song is nominated for a Grammy, you just increased the value of those outfits 81 times.”

BTS’s clothes from the Dynamite video displayed for the auction at Julien’s Auctions in January.

Next month, artefacts being sold will include Bob Dylan’s handwritten lyrics to Lay, Lady, Lay; a handwritten letter by Britney Spears that she sent to a school boyfriend; and a scrawly self portrait by Cobain. “These lifestyle auctions have now become a way for celebrities to do something that helps build their legacy,” Julien says. “Many of these items belong in museums or in the hands of people who can properly preserve them, and it also takes the pressure off storing so many items for celebrities.”