Earnings: More than 40 companies on the blue-chip S&P 500 are scheduled to report results on Wednesday including Coca-Cola, McDonald’s, Boeing, and Kraft Heinz. The consumer goods companies will be closely watched for comments on supply chain disruptions and price pressures. Investors will look to Boeing results for possible charges on its troubled 787 Dreamliner and plans to increase 737 Max production.US automakers: General Motors and Ford are also due to release quarterly updates today. Both automakers are expected to say that semiconductor shortages lowered their inventory and hurt sales, but helped boost vehicle prices.Washington: Lawmakers are racing to close a deal on US President Joe Biden’s Build Back Better plan before he heads to Europe next week for the COP26 climate summit. Meanwhile, Biden will virtually attend the annual East Asia Summit, where he is expected to address his plan to work with allies on pressing issues in the Indo-Pacific region. Markets: US stock futures indicated markets would open flat in New York. The S&P 500 and Dow closed at record levels on Tuesday buoyed by strong corporate earnings.Economic data: A main gauge of business investment, released today, that has trended well above its pre-pandemic levels is expected to have cooled last month, interrupted by Hurricane Ida. Economists expect orders for non-defence capital goods, excluding aircraft, to have climbed 0.5 per cent month-on-month in September. Overall orders for durable goods are estimated to have declined 1.1 per cent, dragged down by aircraft and auto orders. 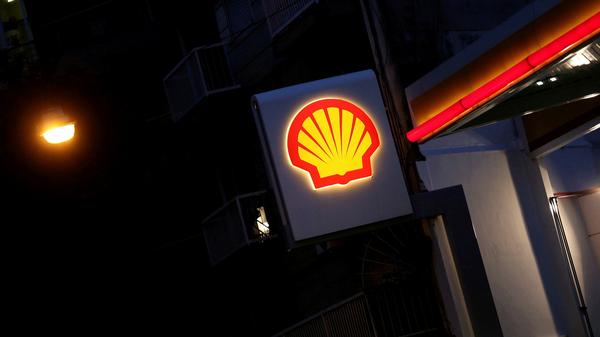