As a fellow registered person, I have personally encountered the same hysteria that this article presents. In the state of Louisiana, such individuals classified as a tier II is prohibited from being within 1000 feet of any primary or secondary education school. The requirements for the restriction: being convicted of any covered offense where the minor was under the age of 13. Not all of these covered offenses involves actual contact or communication with such minors. But it is presumed that such offenses by such individuals are a threat to any child that crosses their path and this fuels hatred towards such individuals.This discriminatory impact rivals that of african americans in the civil war era. Myself included, there are a number of so called “sex offenders” who actually did not have any sexual conduct with a minor and are not a threat to any minor. Yet, we are not viewed in the narrowly tailored capacity that represents such a subclass, but are put into perspective by a broad class of individuals who really do have extremely severe problems. And I blame congress and the states for this because they have not fostered this narrowly tailored balance to address the problem. In fact, I am of the opinion that they too encourage vigilantism against “sex offenders.”Congress and the several states has the ability to present legislation that ends this disparity between “sex offenders” and the public, but they choose not to because of the voter fallout. It is quite a shame because some of these “sex offenders” have enough sanity to hold jobs and do other things that promotes the prosperity of this country like a normal person does and could conform to such standards. 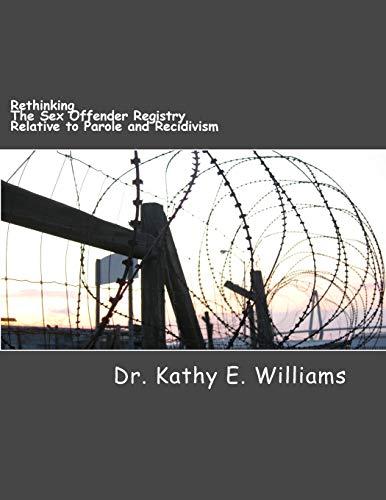