Shravan Rathod's son Sanjeev: I had to be put on oxygen support; Mom is thankfully back home

Shravan Rathod- of Nadeem Shravan jodi- passed away due to COVID on April 22. Down with COVID themselves, the acclaimed musician's elder son Sanjeev and wife Vimla Rathod who were in Seven Hills Hospital (Andheri) when his end came, could not have even his last glimpse.More than 10 days have passed and one would have expected both mother and son to be home by now. But ETimes has it that the past one week had been doubly scary for the Rathods.Talking to ETimes a few minutes ago, Sanjeev revealed that he is currently admitted in Wockhardt Hospital (Agripada). "The last six-seven days were very bad; my condition had deteriorated. I started feeling breathless and was put on oxygen support. I am feeling better and relieved today, but the ordeal is not over yet."Sanjeev's wife got immensely worried and they decided to call up Dr Altmash Shaikh, who suggested they shift under his treatment in Wockhardt. "We requested Seven Hills that I want to be moved to another hospital and they were very cooperative. We had no problem with their treatment and are very happy with the way they cured my mother; she was discharged a few days ago. The call to shift me happened in a sort of natural way, when one decides to take a second opinion. We have known Dr Altmash for a long time."It is only this morning that the oxygen support on Sanjeev was removed. "Our family's prayers have been heard and I am safe. I thank the staff of Seven Hills and Wockhardt for taking good care of me. I still have a cough but the fever has gone. The past few days were very scary for me, my mother, Ritika (wife) and Darshan (brother). I now just want to go home and bring back the legacy of my father and take it to another level. My main focus is going to be to train my son Madhavesh, plus Darshan and I will be making a lot of music together in the days ahead." 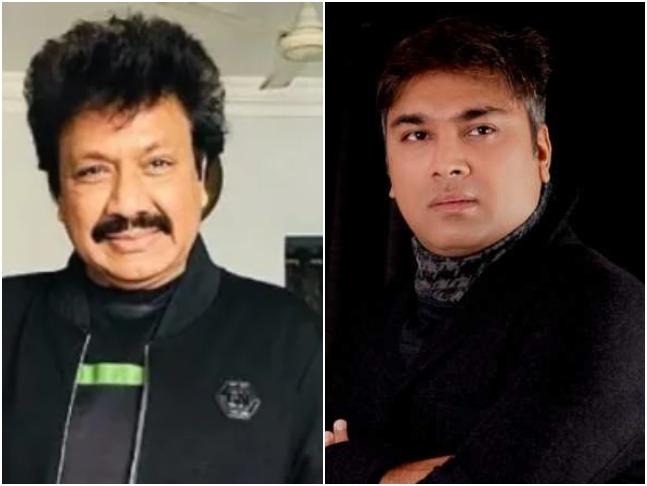