Gov. Gavin Newsom said Wednesday in no uncertain terms that he thinks shoplifters should be prosecuted under existing California laws, as he called out local officials whom he said have been reluctant to do so.

He was responding to a recent run of large-scale thefts in California and across the nation in which groups of individuals shoplift en masse from stores or smash and grab from display cases. Single operators have also been a growing problems for retailers who say the thieves face little consequence. 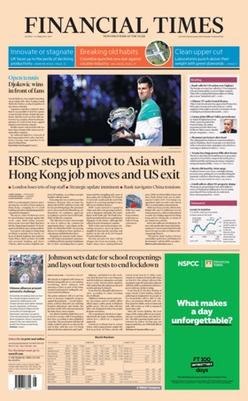